What is Routh Hurwitz’s Criterion?

The coefficients in rows are arranged first

Let’s now take an example to study this for the given polynomials below determine the stability of the system S4+2S3+3S2+4S+5=0. 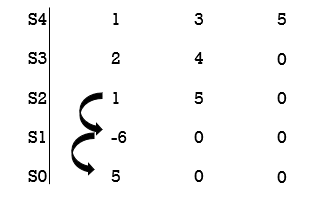 As there are two sign changes in the first column, So there are two roots or right half of the S-plane making the system unstable. 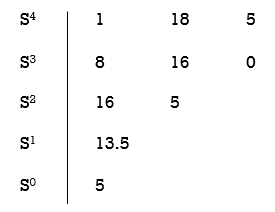 As there is no sign change for the first column so all roots are left half of S-plane and hence the system is stable.

In this case the zero is replaced by a very small positive number E and the rest of the array is evaluated. 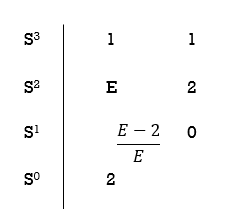 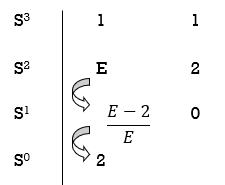 II) When any one row is having all its terms zero.

When array one row of the Routh Hurwitz table is zero, it is shown that the X is attests one pair of roots which lies radially opposite to each other in this case the array can be completed by auxiliary polynomial. It is the polynomial row first above row zero. 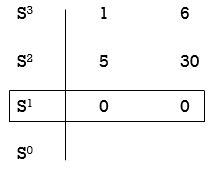 Both lie on an imaginary axis so the system is marginally stable.

What is Quick sort?

What is the Concept of data...

What is an Instrumentation Amplifier? Definition,...