The main idea behind the design of Servo motor is for use in feedback control systems. The motor has high speed response as this motor operates on d.c as well as a.c operations they have high speed of response. These motors have low efficiency.

A Servo motor is similar to an induction motor as it also has two primary windings placed 90 degrees apart in magnetic position. They have a high speed torque curve which is linear because of low inertia and high-resistance rotor.

Stator: This stator is the same as that of split-phase induction motor. It has two windings called control winding and reference winding displaced by 90 electrical angles with each other. Depending upon the application windings may be identical. 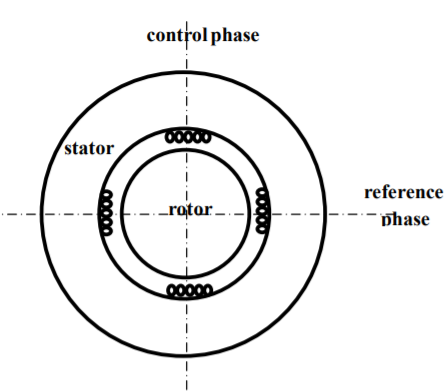 Rotor: The squirrel cage rotor, the solid iron rotor and the drag cup rotor are the types of rotor. 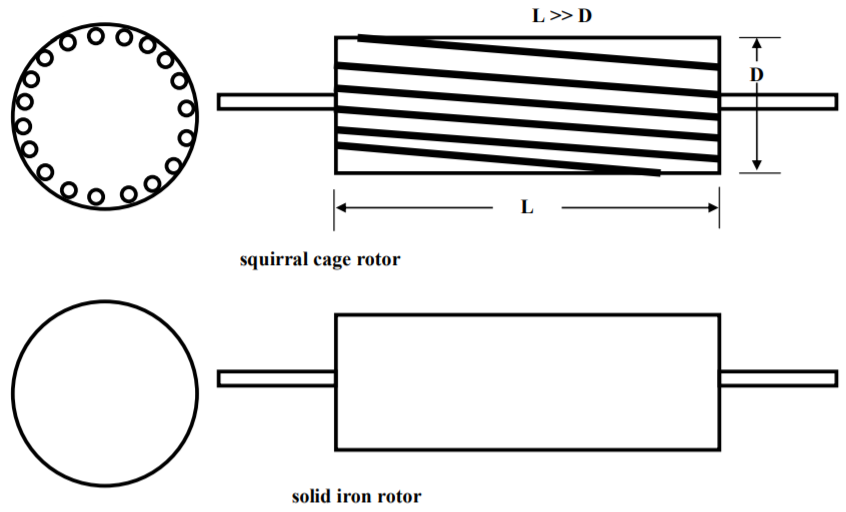 The diameter of the squirrel cage rotor is small so that we can control and keep the mechanical inertial as low as possible. To have linear speed torque characteristics the rotor has high resistance. To make the motor run quietly by reducing magnetic hum the rotor winding is skewed. The other reason being the tendency of the rotor teeth to remain under the stator teeth due to direct magnetic attraction between them.

There is a solid cylinder of steel without any conductor or slots in the solid iron rotor. The production of eddy currents in the steel rotor is responsible for the motor operation. In order to have sufficient eddy current in the rotor it is necessary to have good magnetic property and high conductivity. As there are no teeth there is no need for skewing.

The squirrel cage rotor develops more torque than this motor. A cup of non-magnetic material such as copper is present in the drag cup. The motor produces low output and also helps to reduce the moment of inertia. We can describe the drag-cup rotor can as a special form of squirrel cage rotor in which there are no rotor teeth. The rotor core is stationary and a cylindrical cup replaces the squirrel cage bars and the end rings.

The two windings have equal number of turns of the same cross section, i.e., symmetrical two-phase windings. The supply is Balanced two-phase supply. 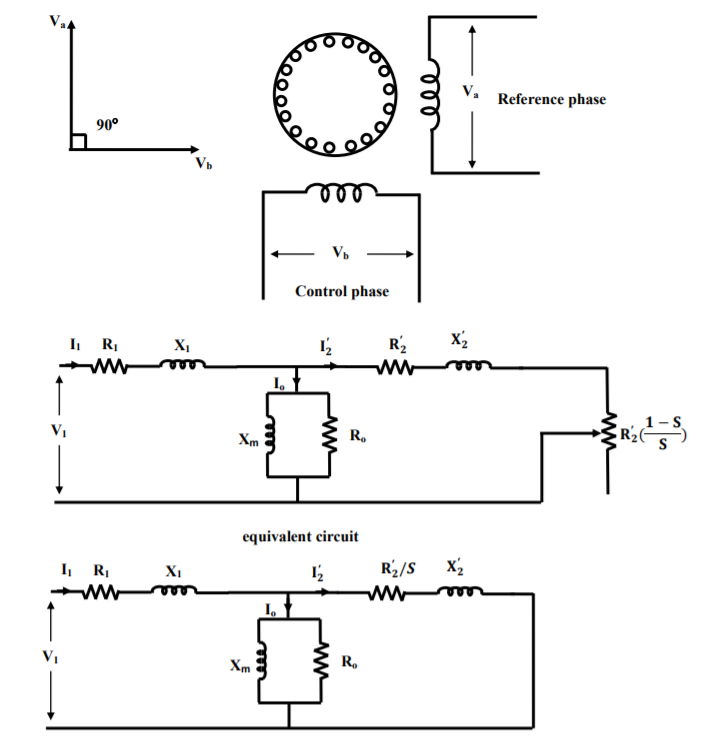 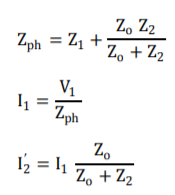 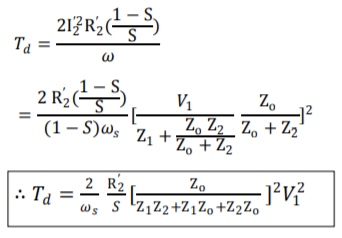 What are State Variables?

What is binomial distribution?

What are the losses in Optical fiber?

What are Flip Flops in Sequential Circuits?

How to Land a Job After Electrical Engineering