What is a PN junction diode?

The basics of these semiconductors is discussed in this section.

The pentavalent impurities are added so that the number of electrons in the conduction band of intrinsic  Si. These are atoms with five valence electrons such as 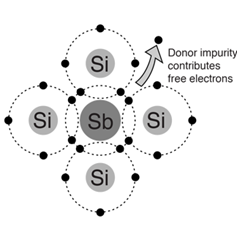 The trivalent impurities are added in order to increase the number of holes in intrinsic Si. These are atoms with three valence electrons such as 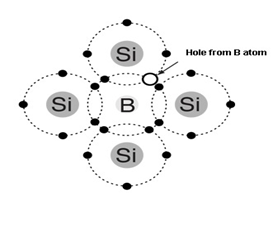 There are two of connecting a diode with an external ac supply. The diode can be either in forward bias condition or in reverse bias state.

I forward bias state after applying dc supply the anode is now at higher potential and the cathode at the lower potential. The figure below helps to understand the connections. 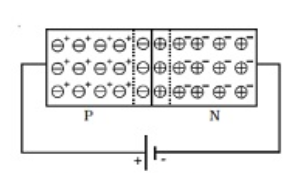 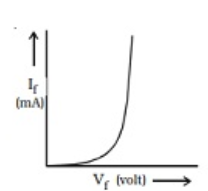 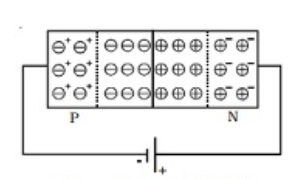 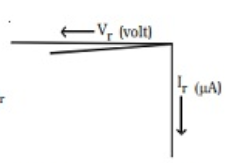 What is Delta Modulation?

What is a Variable Frequency Drive?